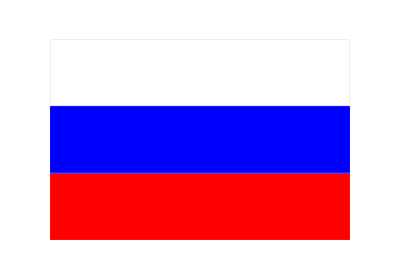 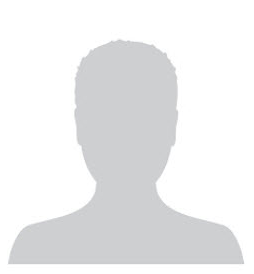 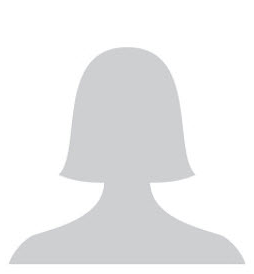 The Siberian Association of Interventional Cardiologists has joined the Stent Save a Life Initiative in September, 2012.

In 2013, another Russian region, the region of Samara, with the population of more than 3 mln. people, joined the SSL project and, in early 2015, SSL in Russia already included 5 regions, totaling up to 11 mln. people.

The goal of the SSL Siberia is to implement primary percutaneous coronary intervention (PCI) program to treat patients with acute coronary syndrome, in particular ST elevation myocardial infarction (STEMI), in order to lower the mortality of the Russian population. Consequently, one of the most important objectives is to increase awareness and change the perception of the population, regional and national governments and medical professionals about the role of primary PCI in the treatment of STEMI.